Diantha Jones, Part Two: Get to Know the Author 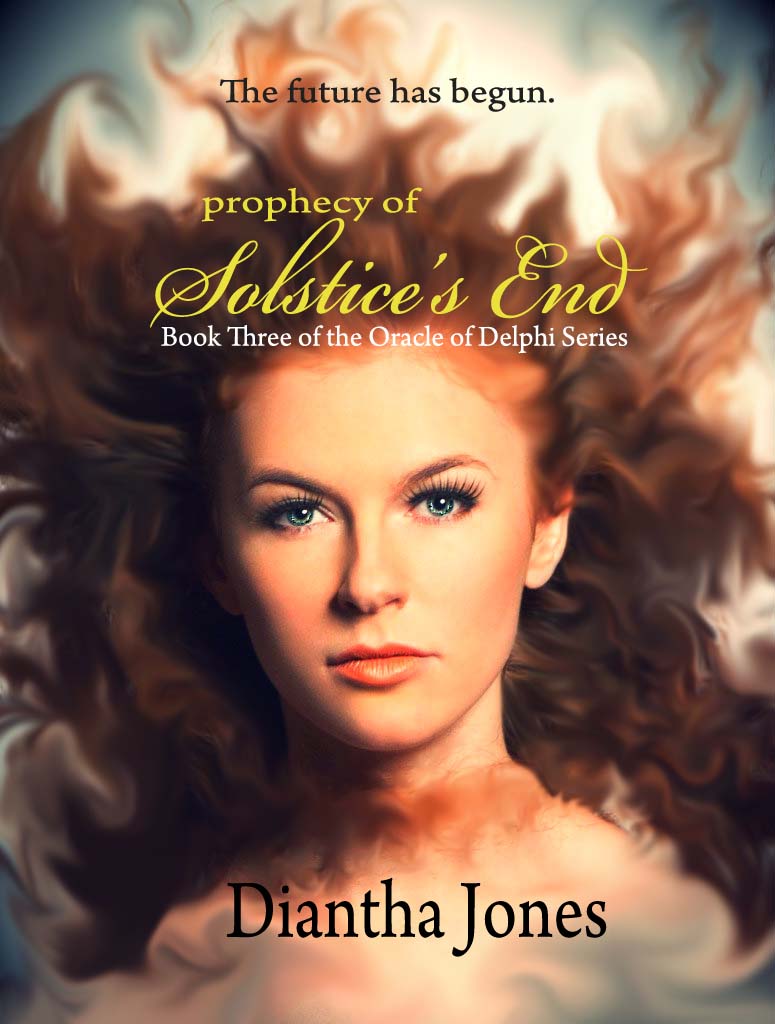 Let's start with a re-reveal of Prophecy of Solstice's End (book three) and a special quote to whet readers' appetites:
'So what are you saying?' she breathed, resisting the urge to fan herself.
'I'm sayin, Red, tha' I don't think I want to be a good boy anymore.'
Oh my... 'You've never really been a good boy, you know.'
He scoffed. 'I've been a bloody role model of propriety.' And he didn't look particularly proud of that.

How do you pronounce Diantha and where does that name come from?
Okay. I say, it's Dee-an-tha. My mother told me to shut up, it's Dye-an-tha. I answer to both. My mother loves flowers and created the name from the Dianthus flower. My lil' sis is Jacinda (also a flower).

Are you a full time author or does the author only come out at night?
It feels full-time even though I'm not making full-time mula (yet). I typically write at night, but have been known to wake up inspired instead of full of attitude (the usual morning me).

What did you want to become while growing up? Was a writer one of those things?
HA! No way, lady. I wanted to sing (I have a pretty awesome voice, I think), I wanted to be a doctor, I wanted to be a lawyer, then I wanted to be a medical examiner (but a few episodes of CSI cured me of that). This author gig didn't come about until I was in college. I had always loved books, but writing them was something I discovered kind of late.

Who modelled for your glorious redhead covers?
Don't know. You'd have to ask the photographer, because it sure wasn't me. ;)

What’s your favourite Greek myth and why?
The story of Cupid and Psyche because it's so silly and beautiful at the same time. What Psyche went through to prove her love for Cupid is some pretty cool stuff. 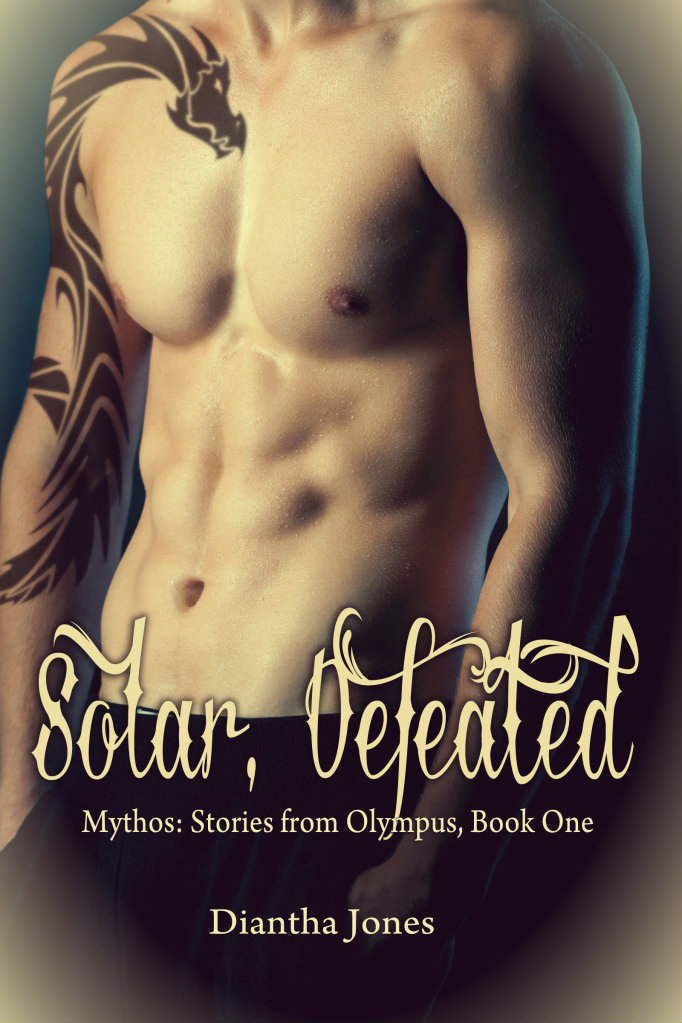 Who is your favourite character to write?
Easy. Strafford Law. I created him, but I am a total fangirl. He's a hot, bad boy, alpha type that is pretty much impossible to figure out. I love him. But I love Chloe too. I mean for me, it's hard for me to picture one without the other. They have great chemistry that I feel just lights up the pages. They're beautiful together.

What’s your favourite monster? (Doesn’t have to be Greek.)
Dragons. Who doesn't love dragons? How to Train Your Dragon is one of my fave animated movies. #TeamToothless

Which of the Greek gods would you most like to be for a day or so?
Being Aphrodite for a day, and having beautiful men wait on me hand and foot sounds good. Not just because I'm the most gorgeous thing walking, but because I've given them no choice. I'm a goddess. Bow down, boys.

If you could have a special or magical power, what would it be?
Oh, the places I could go with the power of invisiblity. (i.e. bank vaults, men's locker rooms, places like that)

What does your writing space look like?
Again, A MESS. I wasn't playing about that. And it's more like a large area, rather than a space. It's more like, I write wherever there is some actual space.

What’s your writing process like?
Process? Oh, you mean like do I outline and stuff? Nope. There is no process. I write what comes to my head. I can organize my thoughts after they're down on paper.

Ever secretly tried a spell on anyone?
HAHAHAHAHA. I literally laughed out loud at this one. The answer, however, is no.