Marissa Meyer - on Scarlet, fairy tales and The Lunar Chronicles

Hello Marissa, thank you so much for doing this Q&A! What a great way to celebrate the release of Scarlet, in Dutch translation!

Where did you come up with this futuristic twist on a fairy-tale idea for this series?
I entered a writing contest a few years ago in which the host had listed about ten random prompts and writers had to choose two of them to include in their stories.
My two prompts: set it in the future and include a fairy-tale character. My contest entry was a sci-fi version of Puss in Boots and I had so much fun writing it that I thought I would try to do an entire series of sci-fi fairy tales! (The ironic part of that story is that only two stories were submitted for the contest—and mine didn’t win!)

Do you have a thing for fairy tales, and which is your favourite?
Oh yes, I’ve loved fairy tales since I went to see Disney’s “The Little Mermaid” in movie theatres when I was five years old. Not long after that, I was given a book with “The Little Mermaid” fairy tale by Hans Christian Andersen in it and was of course devastated that it was nothing at all like the movie! So that kicked off... {click below to Read More}

... a very early fascination with all things fairy tales, particularly the dark, eerie versions of the stories that are slowly getting lost in today’s society. Though I don’t have a true favourite, I love the tales that people think they know, but they may not have heard the darker versions. Such as how Cinderella’s stepsisters cut off their toes and heel to fit the slipper, or how Rapunzel’s prince is blinded by bramble bushes, etc.

Which character is your favourite and which is the most fun to write?
Asking a writer to choose a favourite character is a lot like asking a mother to choose between her children. I love them all for different reasons! But definitely the most fun characters to write are the humorous ones. I adore Iko, Cinder’s android best friend with the great fashion sense and a hearty crush on the prince, and also Captain Thorne, who is just a little too charming for his own good.

Your (main) female characters are all very strong and self-sufficient, is that a coincidence?
Probably not—I enjoy writing about characters that I would admire and respect in real life, people that I think I could be friends with. And to be honest, the wilting violet heroines bore me to death. I like protagonists with goals and motivations beyond just getting a boyfriend! That isn’t to say that love and romance aren’t important, or that all my protagonists are “perfect,” by any means. We all have flaws and weaknesses, and I try to convey that in my characters as well. To me, they become very real people.

How on earth did you come up with thaumaturges and letumosis?
I grew up reading a lot of high fantasy, and the thaumaturges were a direct result of that. They kind of started out as my “wizard” characters—in fact, in the first draft of Cinder, they could even throw magic fireballs! A “thaumaturge” is essentially a type of magician. That obviously changed when I started focusing more on the science of this world and developed the Lunar mind control powers instead, and thaumaturges became part advisor to the queen, part political representative, and part bodyguard. They’re essentially the ones who do the queen’s dirty work.

Letumosis was developed because when I began to outline the full series, I realized that one of the characters (I won’t tell you which!) was going to have to get sick in one of the later books. So I decided to create a catastrophic plague, so that I could foreshadow the sickness and build up to it over time.

What do Luna and its regime and queen symbolise?
Queen Levana symbolizes the evil queen from Snow White—the stepmother who asks a hunter to kill the young princess because she can’t stand that her stepdaughter is becoming more fair than she. I was always fascinated by her as a villain and wanted to explore that vanity and ruthlessness and ask, how does a person become that cruel and desperate to maintain their places as the fairest in the land?

The idea to set the book on the moon (Luna) wasn’t so much from a fairy tale as it was just one more way to add some intergalactic intrigue to this science fiction series. It may also have been inspired by years and years spent writing Sailor Moon fanfiction. J 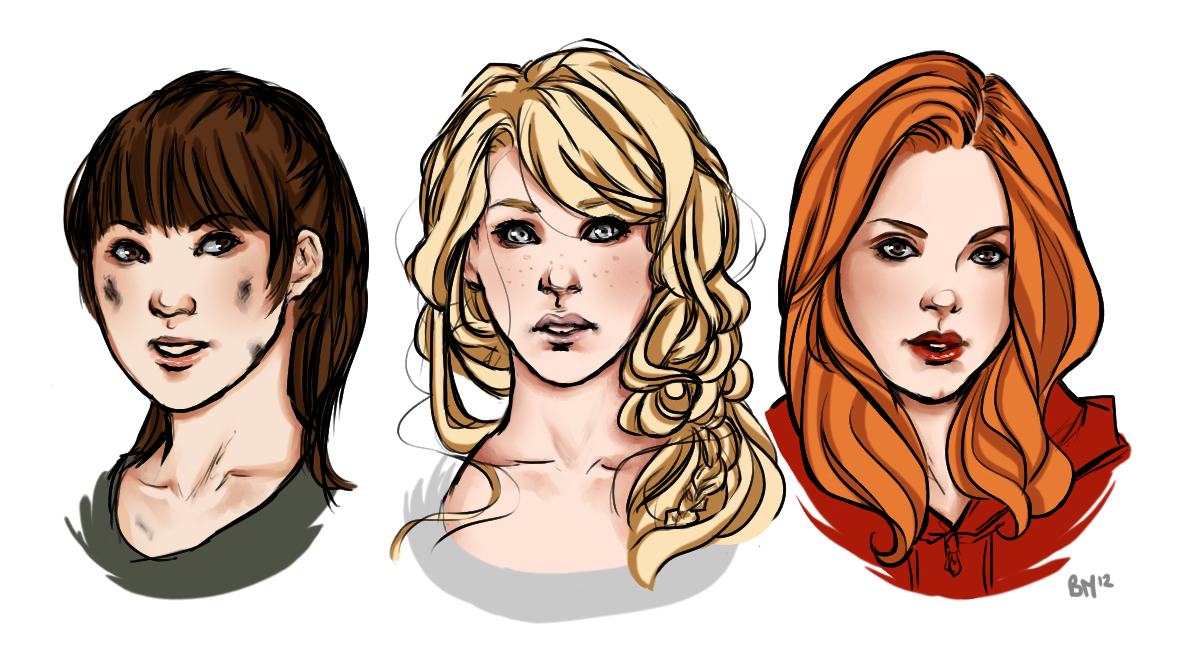 Why are they named Lunar Chronicles, not Cinder Chronicles?
Although Cinder is arguably the true hero of the series, she certainly shares a great deal of the spotlight with our other protagonists—Scarlet, Cress, and Winter—so I didn’t want the series title to convey that this story is all about Cinder. On top of that, all four heroines have very strong ties to Luna and Lunars, although not all of them realize it.

We all know how Cinderella ends… does that also apply to Cinder's story? Or are there more twists up ahead?
Well, I can’t tell you how it all ends, but I will say that we aren’t quite done with the Cinderella fairy tale yet.

When do you expect books 3 and 4, Cress and Winter, to be released?
My American publisher is releasing the books one year apart—so Cress will be out early 2014 and Winter in early 2015. Hopefully the international publications won’t be far behind!