Hello MaryAnn! Congratulations on publishing Mocha, Moonlight, and Murder! And thank you for doing an Author Q&A with me!
Thank you Sandra for hosting me.

Your Twitter handle used to be @Jaustenwannabe – was that you in one phrase?
I’m a huge fan of Jane Austen, and Agatha Christie. However, I did change my Twitter to my real name, MaryAnn Kempher recently.

Mocha, Moonlight, and Murder is your first book. Can you tell us a little about it?
Mocha, Moonlight, and Murder is romantic suspense. It will appeal to romance lovers because my two main characters, Katherine and Scott have really great chemistry, and I don’t mean just sexual. They just have this fantastic friendship before any romantic feelings ever surface. They start out as partners on a college project and become best friends. Eventually, they fall in love...

No big spoiler there, but it’s the journey, they don’t just fall into bed with each other. They really like each other and the reader will really like them. Mocha, Moonlight, and Murder will also appeal to readers who love a good mystery; a woman is brutally murdered three blocks from Katherine’s apartment. She sees the killer as he’s preparing to dispose of the women’s body but manages to outrun him. He finds out who she is and starts stalking her. 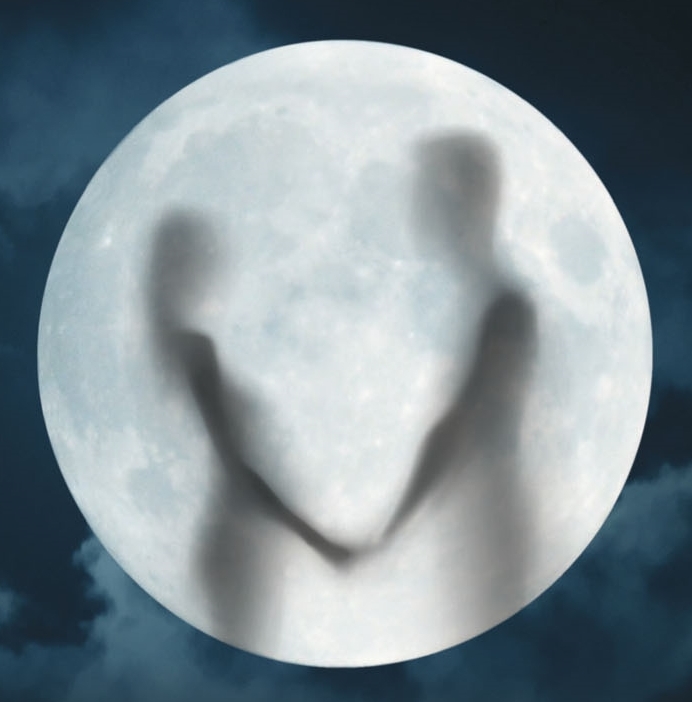 How long did it take you to write it?
From start to finish, four years. But, that number is misleading. I wasn’t always writing. Sometimes I’d take weeks, even months off. Also, during that timeframe multiple drafts were created and discarded. Tons of revisions etc… I’m much more disciplined now, so the next book won’t take as long.

Your original title was Risky Romance. Where did the new title come from?
I was told by the people I’d trusted to read the book that Risky Romance didn’t fit the plot. So, my cover designer, a wonderful woman named Molly Jayne brainstormed titles. Finally, Mocha, Moonlight, and Murder was chosen because each of those words makes sense for what happens in the book.

Was the writing process anything like you had anticipated?
No, because I hadn’t really thought the process out. I just sat down one day and started writing. No plan, no outline, no nothing. Now, this isn’t to sound like I’m bragging, because this seat-of-my-pants approach probably caused more rewrites and delays than if I’d thought my book out a little more before starting. Having said that, I’m no good at outlining.

Did your characters behave the way you wanted them to?
Of course. I’m not a writer who subscribes to the notion that my characters have a mind of their own, and I’m somehow led by them. No, they do what I tell them to do.

Was it easy to find the final words of the novel? Did they change a lot?
The final paragraphs did change, but I think for the better.

How many drafts have you gone through?
Oh wow, dozens. That must sound so daunting to anyone who’s thinking of writing a book, but the reality is that you will write that book over and over again. And, after it’s published, there will still be things you’d wished you’d done differently or mistakes nobody catches until it’s too late.

How long did it take you to find a publisher?
That depends on how you look at it. I started sending out queries a few years ago, however, looking back, I know the book wasn’t ready. Once the book was ready, it was accepted by a publisher within eight months.

Did that require a lot of research as well?
The process to get published? Yes, mostly perfecting the query letter. That is the hardest thing to do. What works for one agent, might not work for another. I received requests for partials with query letters that other agents rejected.

Will it be easier to write your second book?
Yes and no. The actual writing part is still hard, or at least not magically easier. However, the finished product will need less revisions than my first book. The second book will be cleaner, sooner.

What are your best writing tips for all the others out there?
Whatever genre you want to write in, go buy a lot of books on how to write that genre. Buy books on how to write the beginning, middle, and end. People will rarely try to do something they have no experience doing without asking or looking for help, why should writing a book be any different?

What are your tips for wannabe writers out there?
Well, besides buying some really good self-help books [on writing], don’t let any more than two days go without writing. I write Monday through Friday. Set a word count goal and meet it, every day. It doesn’t have to be a huge number. Start small, a couple hundred words, or even less. You’ll be able to write more and more words, with practice. One last thing: don’t give up. It might take longer than you thought it would, but it will happen.

I have a quote on my Pinterest page that says: I didn’t say it’d be easy, I said it’d be worth it.
It is.