Suzi Moore: 'If you have the imagination, you can know anything' 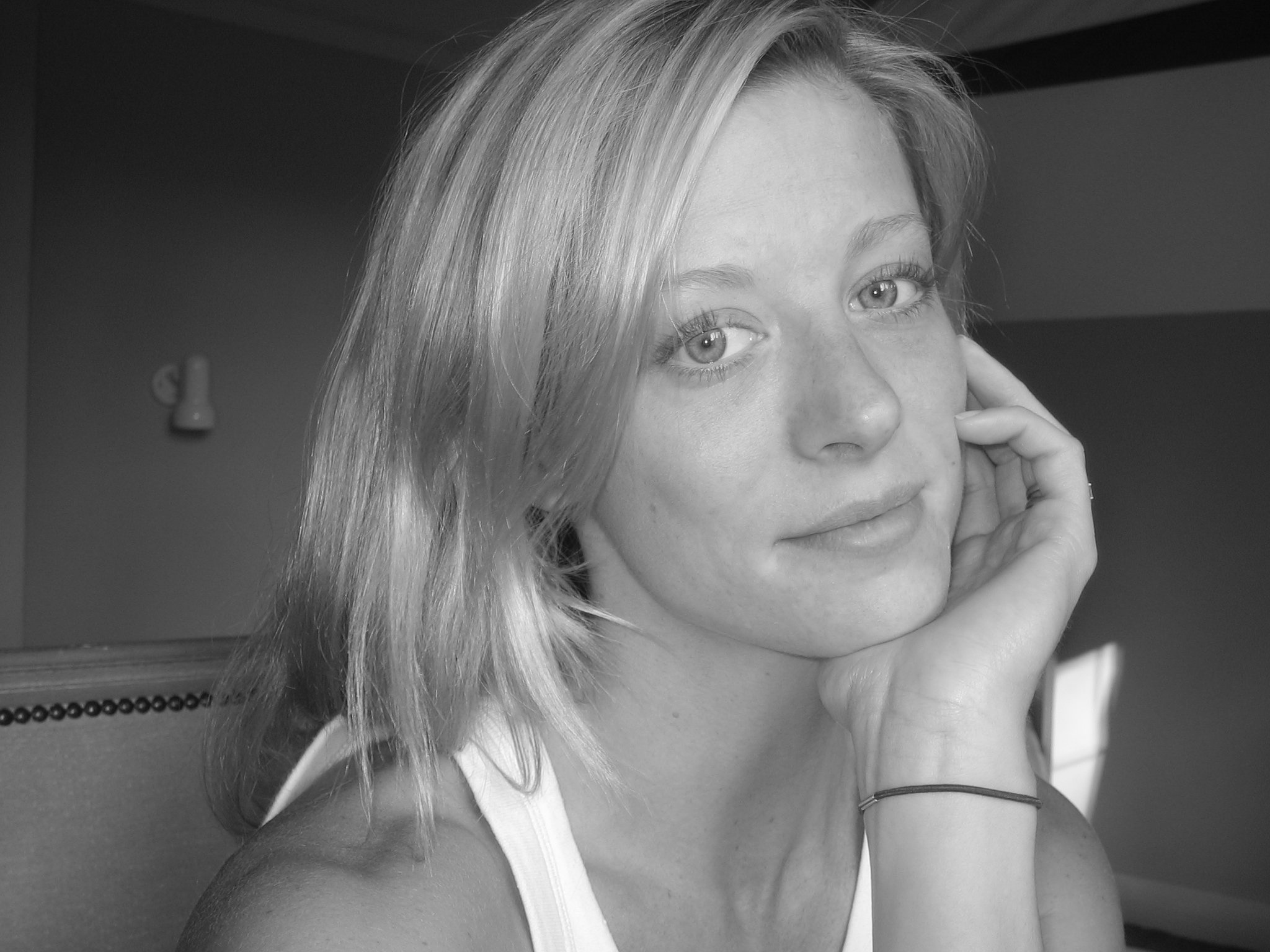 Hi Suzi, thanks for doing a Q&A with me! I've noticed there isn't much I could find out about you from my search engine, other than that you've been a nanny and teaching assistant. What (else) would you like your readers to know about you (if anything)?
Writing makes me happy. Happier than happy. I feel more like me than at any other time.

Is Lexiland your first full novel, aimed at the YA/MG audience?
It is. It was my first attempt at writing a novel and I feel very lucky that I have an amazingly supportive agent because the book would not exist had Sophie not encouraged me to try.

How did you come up with this intricate tale of loss and friendship?
I don’t know. I thought a great deal about what I was like at that age. I tried to remember what I thought and felt. I don’t know how, it just sort of happened.

Was it difficult to take such a difficult subject (the death of a sibling) and still write a relatively funny book about it?
I tried to balance the writing with both dark and light so that if I wrote something that was moving or a bit ‘grown up’ I tried to add humour or something lighter too.

There are so many themes in this book that are quite serious: loss, tragedy, grief. Divorced parents (Gabriella), quarrelling parents (Emma's), bullying. Did you write it in order to give your readers a certain message, and if so, what?
Yes but I didn’t realise it until after the book was written. It’s hope isn’t it? Life can deal us the cruellest of hands but from my experience something wonderful can be just around the next corner.

Why did you decide to give Lexi an eye patch, of all things?
For several reasons. I wanted to hide her ‘story’ . I wanted it to be a mystery and I wanted to show the reader the change in her as her friendship with Emma gives her more courage.

Do you get to choose or have a say in the titles and cover artwork?
Lexiland was very much a team decision. Simon & Schuster, my publisher, really helped with that. Art work? I can say if I have a strong opinion or not but I leave it to the people who know best!

Do you believe a writer should stick to "Writing What They Know"?
Oh gosh, every writer is so different. I think each writer should do what works best for them. My writing is mostly what I know both emotionally and visually. If you have the imagination, you can know anything – much like a great actor can be anyone. I’m not a twin. I don’t have an identical twin that died on my birthday but I can imagine what that might be like.

What is your writing process like?
I bash out the story and then rewrite. 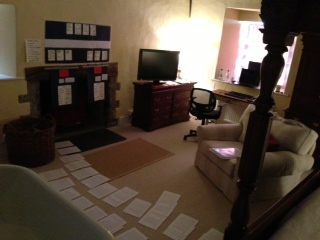 How much does the final story still resembles your first draft?
Oh, the first draft was like a skeleton. The rewriting gave me the Epilogue and lots of resolutions.

Your Dutch publisher told me that there is a new book on the way: Tiger Moth (Its working title at the time of the interview was 'I Am Alice'). Can you tell us a little bit about it, pleeeeaase?
The story has as a dual narrative. It is told from the point of view of 10 year old Alice and 12 year old Zack. It was harder to do but I loved being two people with very different personalities. It is set where I now live on Exmoor. I really hope I have been able to describe a little of how beautiful the area is. It’s scheduled for publication in August 2014.

Thank you, Suzi! And we'll leave readers with the synopsis for Tiger Moth:
Ever since she was adopted by her parents, Culver Manor, with its hidden rooms and overgrown garden has been the one place Alice feels safe, the one place she can call home. Everything's perfect. Until it isn't. When she finds out her Mum is going to have a baby, Alice's world turns upside down. Alice doesn't know what to say, so she doesn't speak at all. She stays silent that day and the day after that, until six months have passed without her saying one single word.

Zack has everything he could want. His dad's a film stuntman, he lives in the best house on the best street and is Mr Popular at school. Everything's perfect. Until it isn't. Zack's dad is killed on set and he and his mum are forced to sell their house and move to a tiny cottage by the sea. Ripped from the life he once knew, Zack is angry at the world and looking for trouble. Then he meets Alice, the girl who doesn't speak, and together they begin to realise that sometimes it's when life seems less than perfect that the most magical things can happen.